Building on our recent article about an Old Forge grandmother, Beth Pashley, an avid hiker and talented photographer, The Adirondack Almanack will feature excerpts from Pashley’s hiking adventures throughout the year, including her photographs visually striking and artistic in nature. Pashley was inspired to embrace the great outdoors with her grandchildren from the start of the COVID-19 pandemic, dubbing the family bonding time as “The Grandma Chronicles.”

Pashley’s most recent hiking excursion was at Nelson Falls mid-morning on Sunday, April 10. Pashley said the Nelson Falls hike was one of his favorites, not only for its beauty, relaxing and tranquil setting, but also for its nostalgic appeal. . Pashley said she has fond memories of hiking the trail as a family more than 30 years ago when her children were small.

“I would say it’s that easy,” Pashley said. “I didn’t take the trail to Nelson Lake, but backtracked and walked the tracks a bit instead. I hiked several times to the lake and there is a nice lean-to just before you get to the lake.”

Since April 10 was a snow day, Pashley said she opted only for the falls (waterfalls) and a railroad ride.

“In the spring, with snow runoff (and probably the floodgates also open at the dam on the Fulton chain of lakes), the falls are best,” Pashley said. “They were raging on Sunday!”

Curious minds should know that Pashley considers the Nelson Falls hike to be quite obscure. Although she knows the trail very well, it can be difficult to pinpoint the exact location and provide hiking directions to other hikers via the internet, according to Pashley.

“Most of the information available is for the much longer trail from Lake Nick’s to Lake Nelson,” she said. “[However,] there is a DEC sign and a trail on [State] Route 28 about 6 miles south of Thendara is where I entered.

All photos were taken by Beth Pashley. 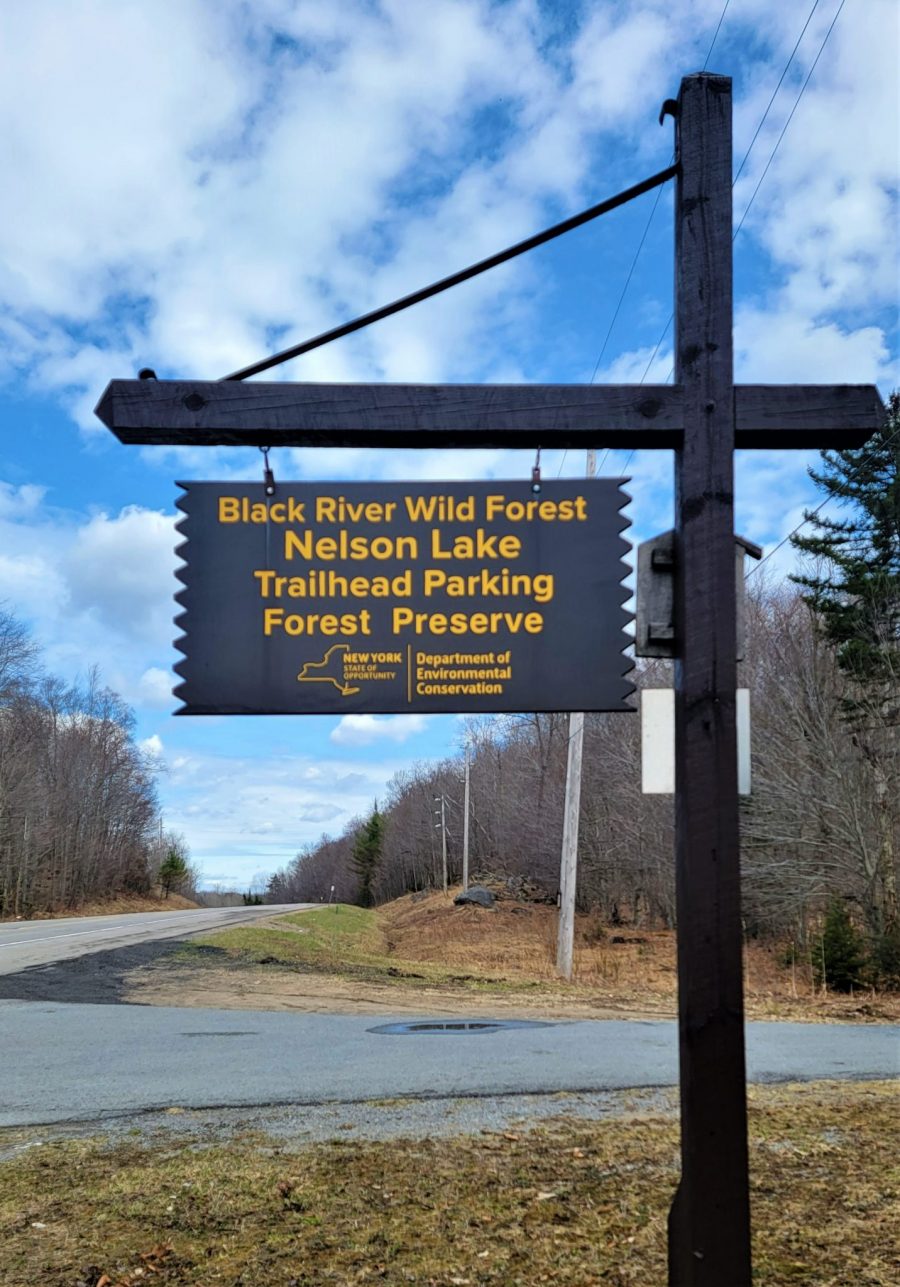 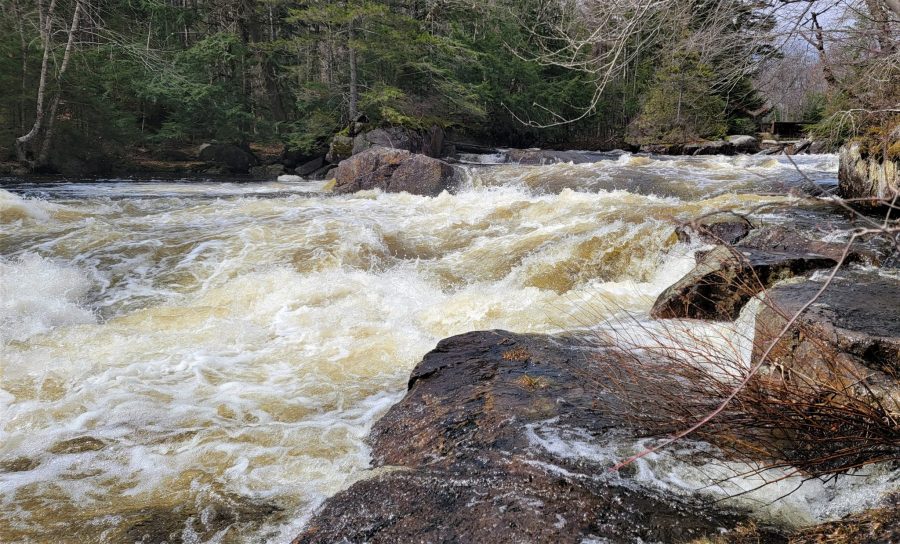 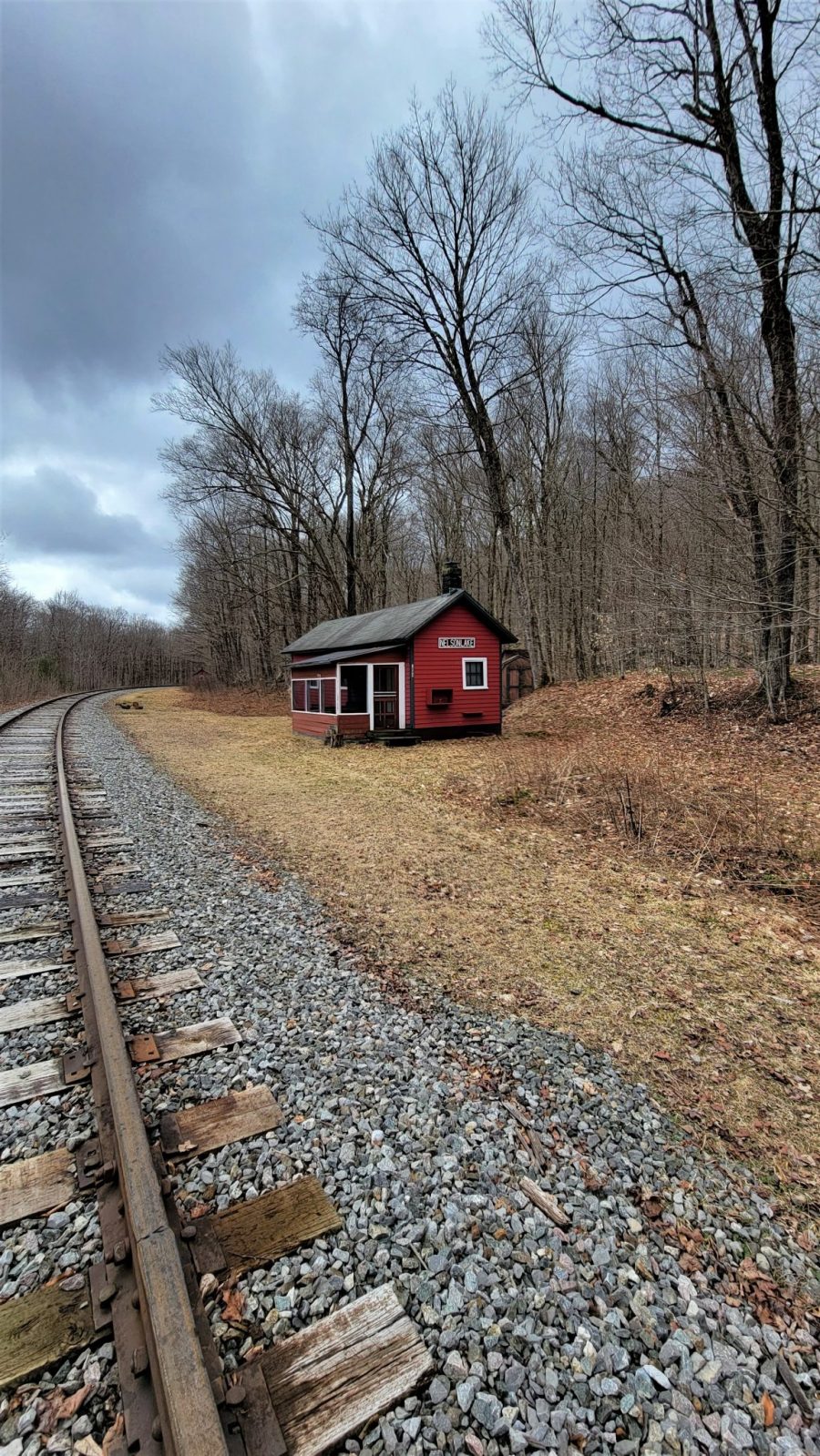 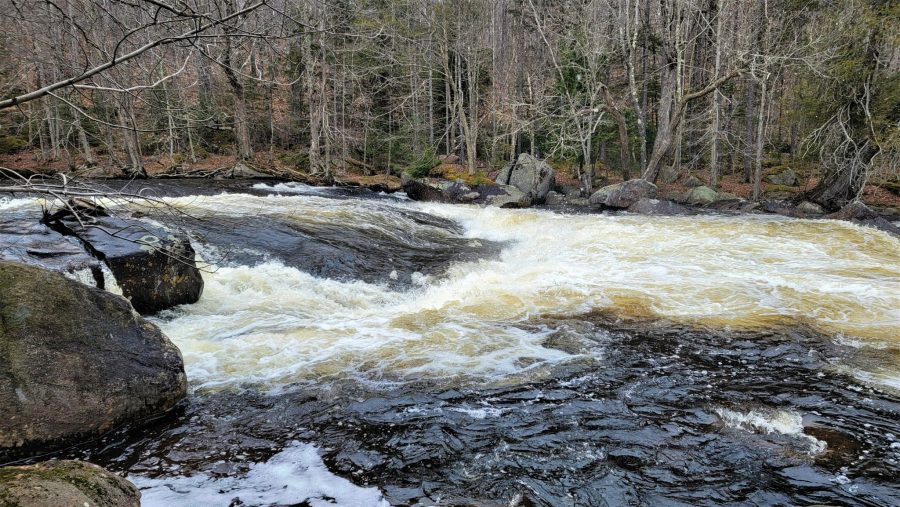 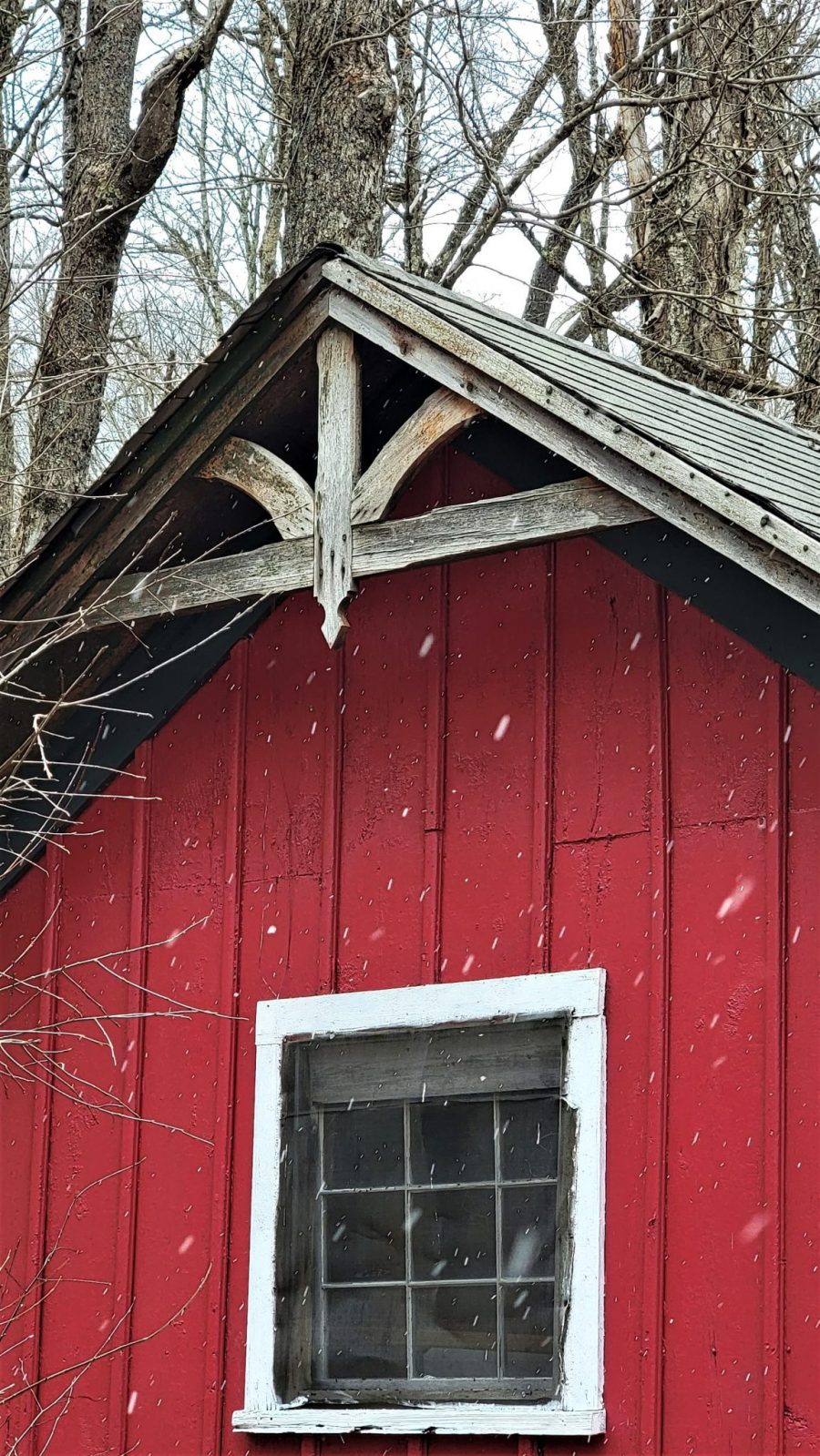 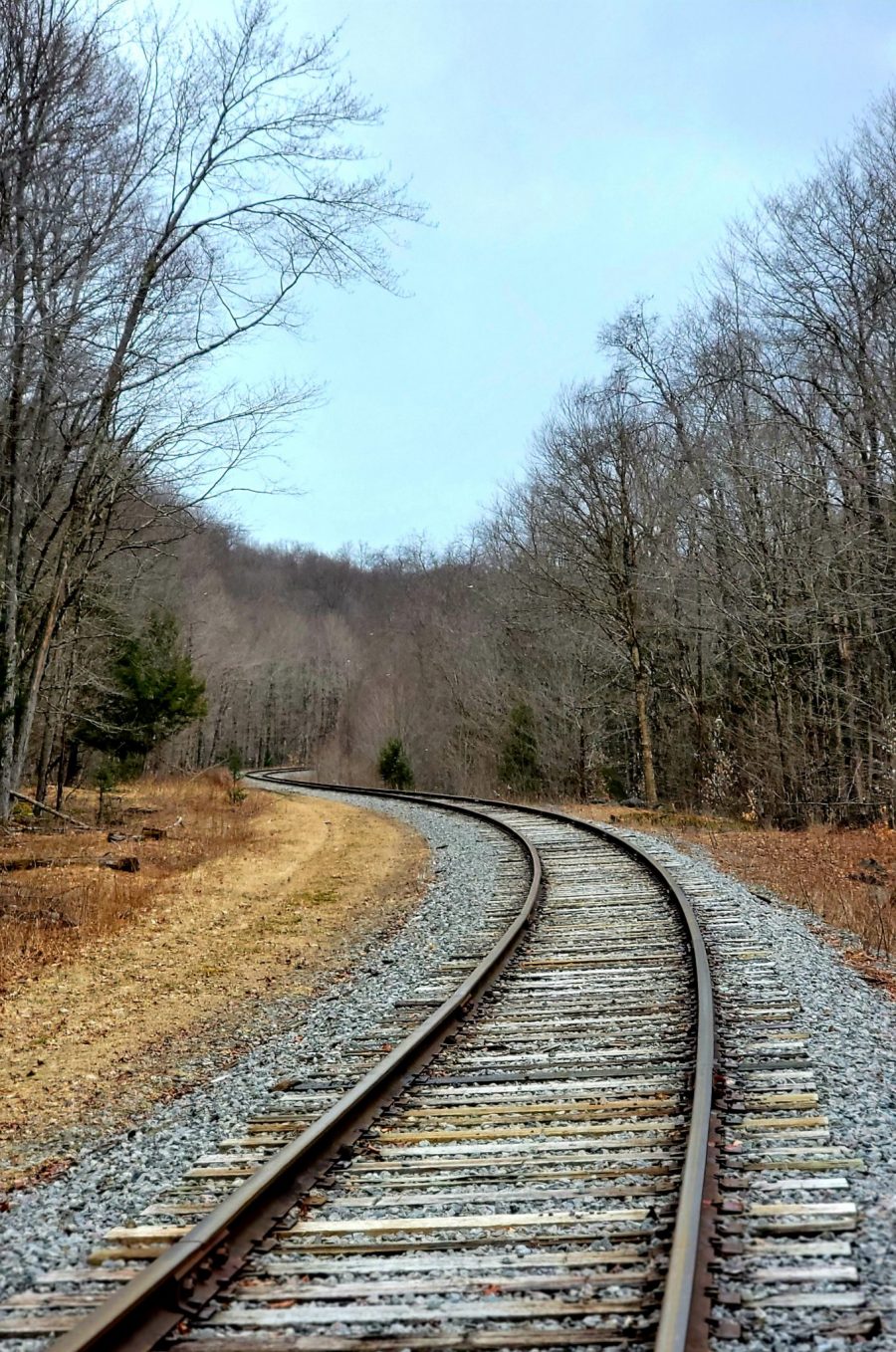 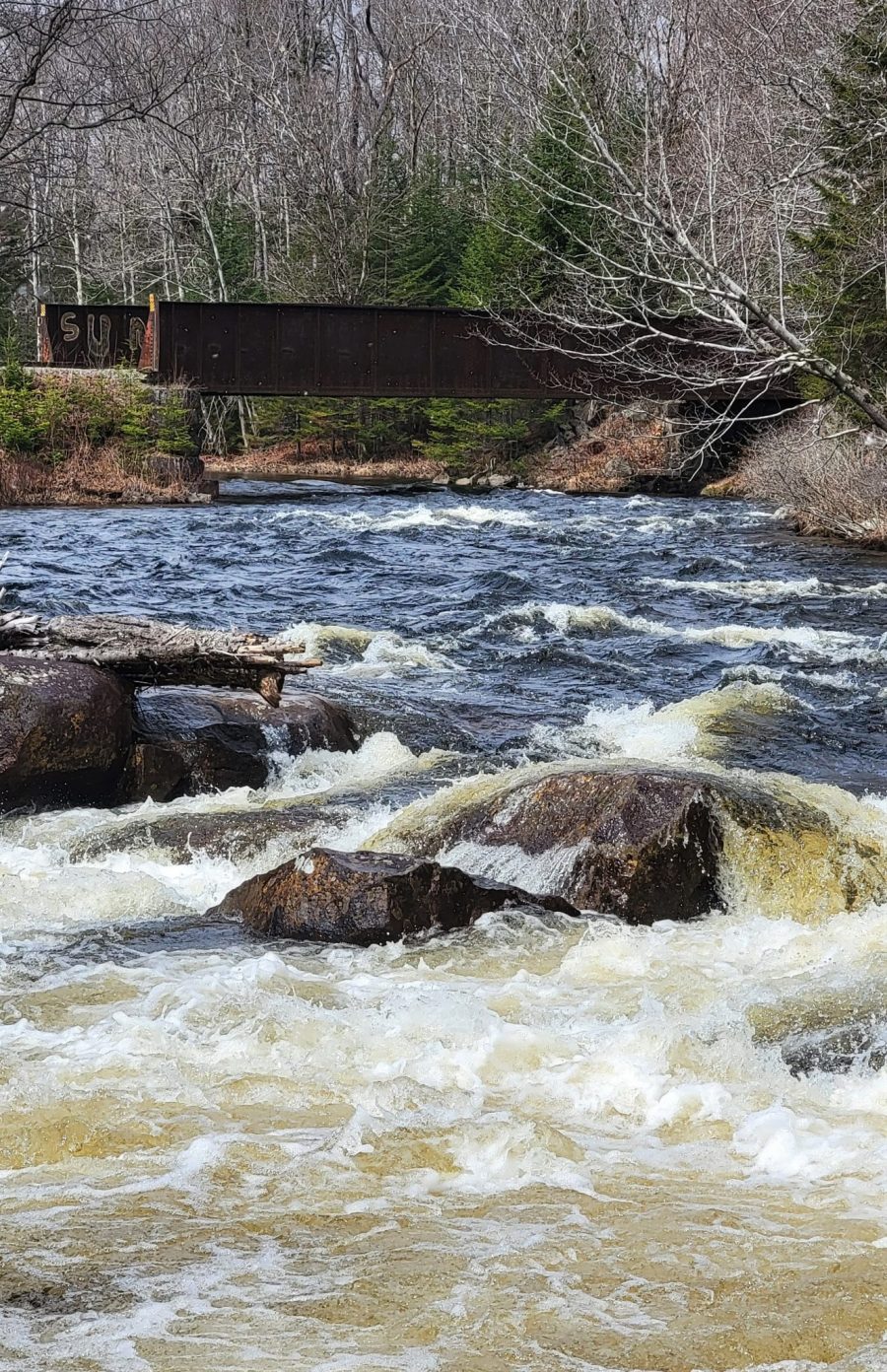 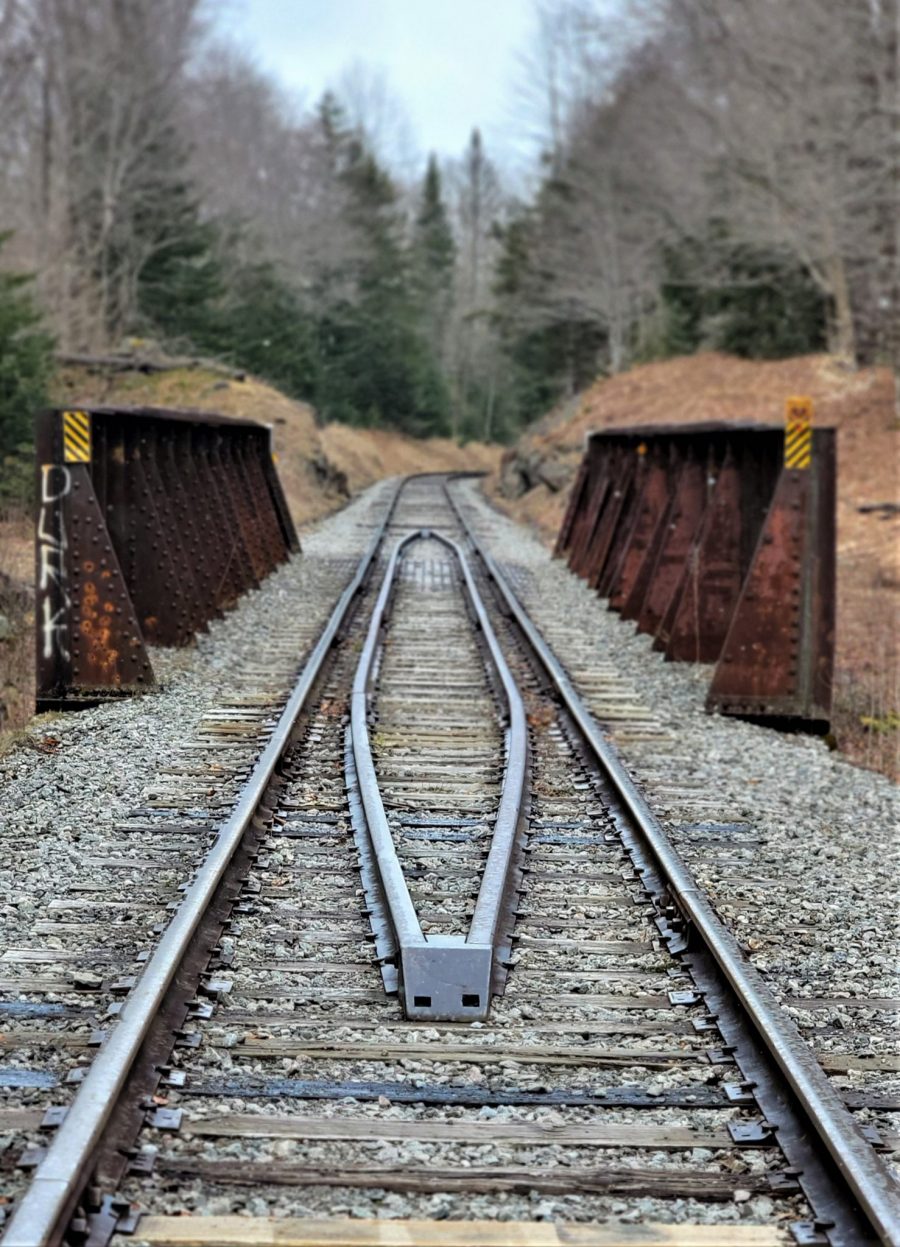 Here is a view of one of the many properties managed by the Old Lyme Land Trust. Photo by Edie twining. OLD LYME — One of Old Lyme’s most treasured assets is the town’s many walking trails run by various non-profit groups. The Old Lyme Land Trust (OLLT) manages 1,100 acres of land, including 800 […]

Uploaded: , Monday, May 9, 2022 By Ken Striplin When was the last time you enjoyed the great outdoors in Santa Clarita? With over 80 miles of scenic hiking trails and over 126 miles of beautiful off-street trails to enjoy, our city has no shortage of outdoor activities that can get you moving. There’s never […]

Hike with Grandma Beth: A roundup of autumn hikes and walks –

Believe it or not, spooky season is upon us, which means the fall foliage in the Adirondacks has passed its peak with many of those vibrant leaves now crunching under the feet of those who love to hike. during the beautiful but fleeting seasons. One such avid hiker, Old Forge native Beth Pashley, has embarked […]